What car did you come from?

I came from my freshly restored OEM+ EP3 Type R: 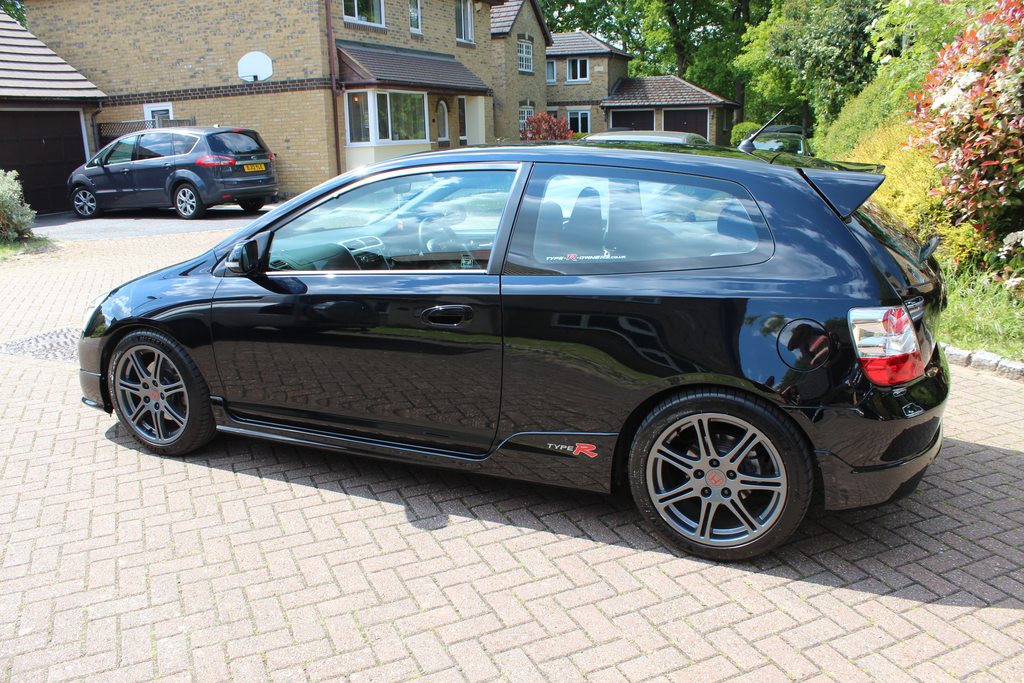 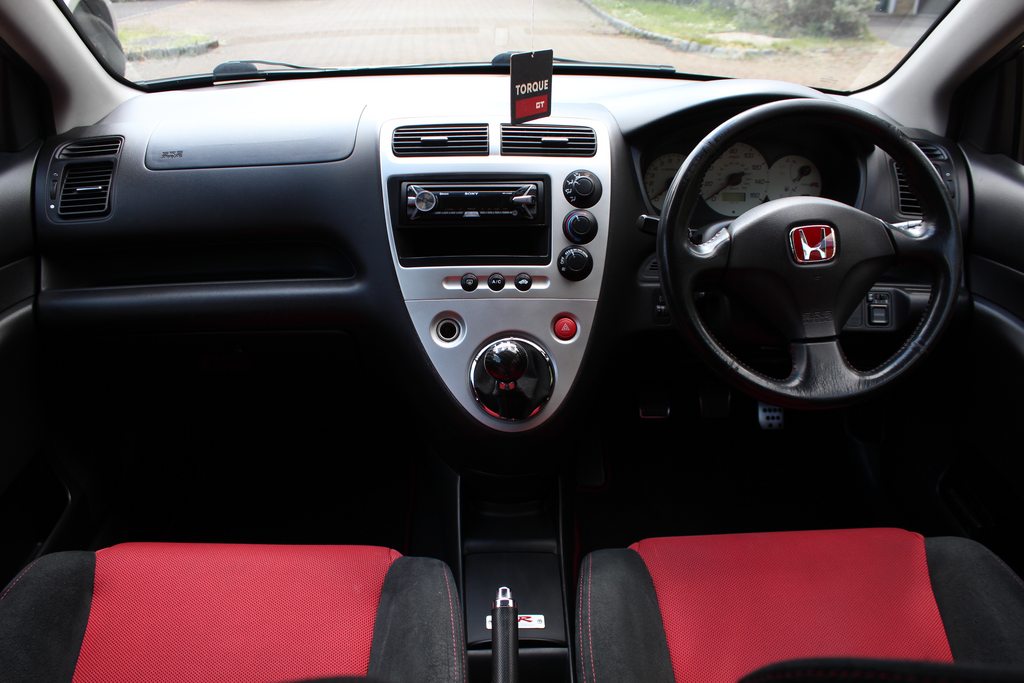 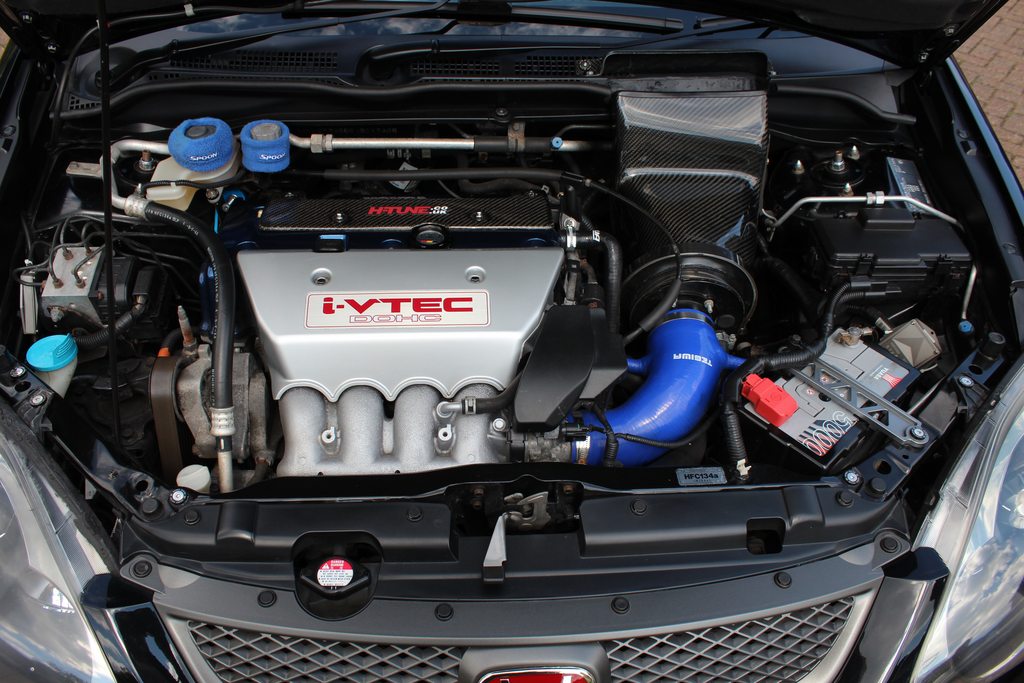 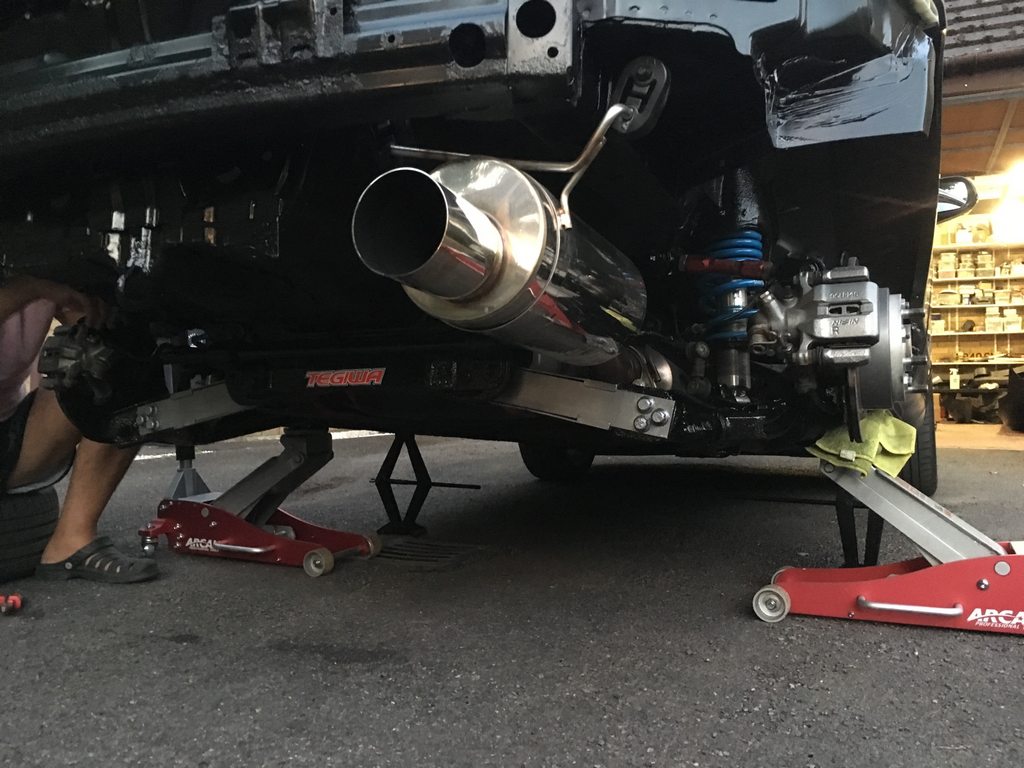 Reactions: blackhawk12, oodLes, icelink and 2 others

It was actualy not a bad car mate, had more oomph than you'd think!

First car is a Suzuki Sierra "Stockman" ute, learnt to drive in it around the farm when I was 8.

Second car was a 1996 Mitsubishi FTO GPX in Midnight Blue:

Third car was a 2006 Mitsubishi RALLIART Colt in red, had it 9 years, made it into the ultimate daily, still miss it even with the N:

oodLes said:
First car is a Suzuki Sierra "Stockman" ute, learnt to drive in it around the farm when I was 8.

Had a quick fling with the Ralliart Colt when I worked for Mitsubishi - lots of laughs, not surprised you miss it. Knew a couple of blokes in Brisbane with LJ50 2-stroke Stockmans that were worked off their head, you could watch people scratch their head and look for a dirt-bike everytime they screamed (and I mean screamed) past - fantastic little weapons.
Last edited: Jan 14, 2020
Reactions: oodLes

GazmaN said:
Had a quick fling with the Ralliart Colt when I worked for Mitsubishi - lots of laughs, not surprised you miss it. Knew a couple of blokes in Brisbane with LJ50 2-stroke Stockmans that were worked off their head, you could watch people scratch their head and look for a dirt-bike everytime they screamed (and I mean screamed) past - fantastic little weapons.
Click to expand...

Sierra is a fantastic car, we actually still have it on the farm it's still going strong. I "rolled" it (put it on it's roof) at about 40km/h when I was 13 and some bloke with a hammer panel beat the fuck out of the roof and it was fine, it was fully upside down but it was strong enough that it was just the top panel that got damaged, I have a photo of it I can scan and post here if anyone's interested.

Colt was the funnest car for the least money to be honest, only gave it up as it was starting to get a bit old, only had 130,00km on the clock but I think they'll probably drop in price in the future and I'd had it for so long. I put in a QUAIFE LSD, DVD/GPS headunit back in 2012 when they were rare, under-seat sub and those red interior panels you can see above in the photo that were professionally painted. I could let that thing get up to temp and then drive it as hard as I wanted all day every day and use <8L/100km, just awesome.
Reactions: icelink and GazmaN

Previous two cars were Ford Focus ST's (both mk 3.5's). The second one was in Tangerine Scream, fantastic colour. Also had a mk2 at one point. Tried a mk4 Focus ST but besides thinking the styling (especially the front end) hideous, I found it a bit boring. No disrespect to anyone that's bought one, only my personal experience / opinion.

Prior to that a Renault Sport Clio EDC. If the dual clutch box had been a bit better, it would have been a really nice car. The idea was there, just poorly implemented.

More than happy now with my I30 N performance. In two months, I've not seen another one round here. Though I do live in the arse end of nowhere.
Reactions: Mightymoo, GazmaN and r_anderson96

Mate. Was this car for sale on UK AutoTrader in the last year?
P

Crocoman said:
Nothing major for me - I only passed my test in 2006 when I was 27 so cars before that were my wife’s.

2001 Vauxhall Corsa (just a 1 litre I think, did the job)
2002 Peugeot 206cc (1.6. We though we were so cool with this car. To be fair, it was pretty awesome at the time)
2005 Honda Civic Sport (great looking car and still my favourite iteration of the Civic)
2006 BMW 3 series 318ES (my wife always wanted a BMW - nice car, Japan Red, think I was driving at this point)
2006 Citroen C4 (automatic - practical etc, we were skint at this point so downsizing etc)
2002 Skoda Fabia (this was MY car - an absolute tank. Never broke down. 60mpg and a clutch that was ‘on it’s way out’ for about 3 years!!)
2011 Citroen C1 (what was I thinking? Kept for 6 months, tin can. Avoid)
2012 New Honda Civic Sport.(again, thought we were cool. Looked lovely I must admit but this car would not pull you out of bed, so under powered it wasn’t funny, lots of trips back to the garage as well, wife ended up hating this car)
2014 Kia Pro Ceed GT (this car got me into performance at a late age - very underrated and a fantastic first effort from Kia. First car ive ever really cared about)
2018......you know!!
Click to expand...

now I30. Which I just picked up after the evo review as was curious with AB being involved with it. I will say the N has been more fun than both M cars. Maybe also new to the hatch thing and moving to the UK where most cars are smaller.
R

Just sold my Clubsport and bought the i30n. I was looking for a more sporty and fun hatch, and the i30n certainly is that over the Clubsport.
V

Hyper-Byker said:
Mate. Was this car for sale on UK AutoTrader in the last year?
Click to expand...

Yeah I think so, for a very brief moment. A forum member bought it literally hours after advertising it and I let the ad run a few days. It sold around April/May last year.
F

2005 octavia rs, Absolutely love'd that car had to let her to the scrap yard in the sky
V

2014, It was a superb car and I’d like to have a new one. It was a manual trans as well. They only come in S-tronic dial clutch at $78K now but no matter.

It out handled and performed an R8 V-8. Strong engine, easy to tweak and quick in both a straight line and threw the twisties. Smooth on the road and compliant even in Sport Mode.
Last edited: Oct 10, 2021
Reactions: MarkMark
Show hidden low quality content
You must log in or register to reply here.
Share:
Facebook Twitter Reddit Pinterest Tumblr WhatsApp Email Link
Top Bottom